Before we begin to learn the basic rules of blackjack, you need to familiarize yourself with the terms that any player will encounter, let's proceed: 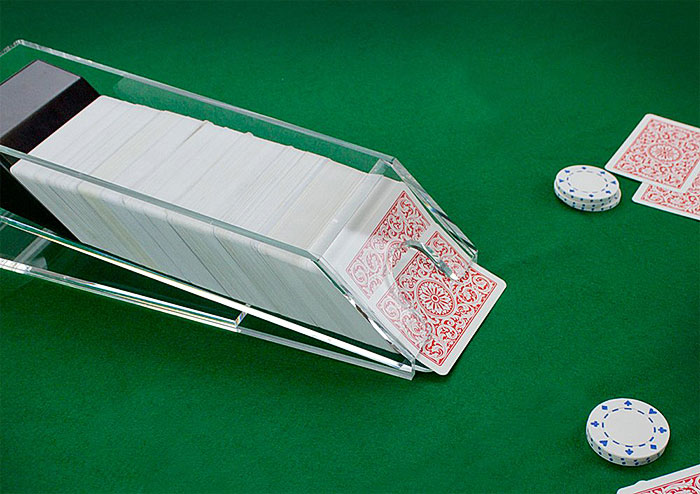 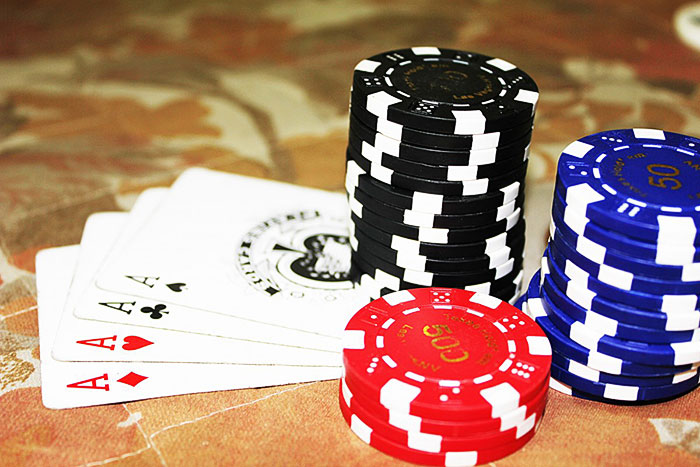 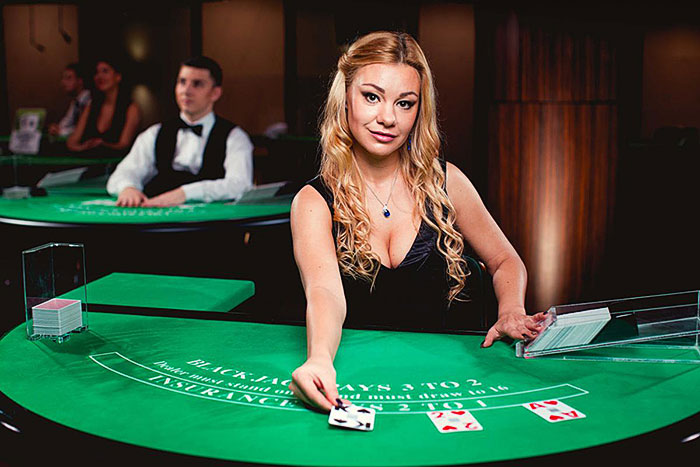 This is a basic glossary that we recommend you definitely study. You just need it to feel confident at the gaming table.